How the pandemic has given a new meaning to ageing

Within the next 20 years, the number of people in the UK aged 65 and over is set to increase 40 per cent.[1] In the US, Europe and Japan, it is a similar story: people around the world are living longer than ever before.

Until recently, the business opportunities surrounding longevity were associated first and foremost with the silver economy — the 750m people aged 65 and over that comprise one of the biggest spending cohorts of any age group. But the prospect of living longer heralds profound changes in the health and lifestyle choices for adults young and old. 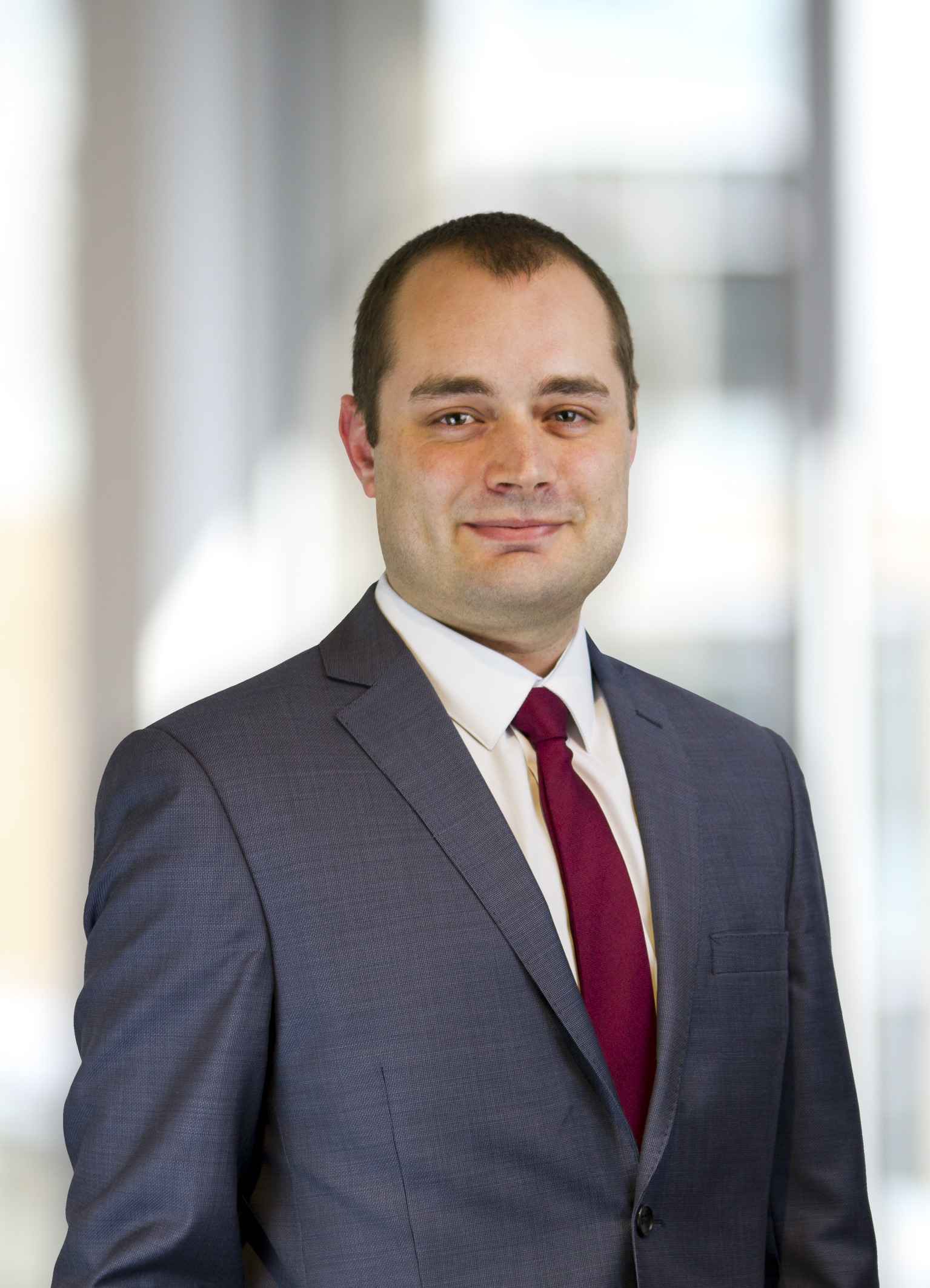 Peter Hughes, Lead Portfolio Manager of AXA Investment Managers' (AXA IM) Longevity Economy strategy, says: “The important thing about the longevity economy is that we talk very much in terms of whole life, not end of life. If you are going to live to be 100, you have to stay fit and active throughout your entire life.”

Ageing and lifestyle forms one of five long-term secular themes identified by AXA IM that stands to drive growth within the evolving economy over the next decade and beyond. While the global population aged 60 and over is expected to reach 1.4bn by 2030, and account for 55 per cent of global wealth, generations of all age groups are spending increasing amounts of their disposable income on living healthier lifestyles.[2]

The implications for businesses that cater to this rising demand were already making themselves felt prior to the pandemic. But the outbreak of Covid-19 has accelerated and deepened those trends.

The surge in demand for virtual care has even sparked a new wave of corporate deal making: in August last year, Teladoc Health, a virtual care company, agreed to buy rival Livongo in a $18.5bn cash-and-stock deal as part of plans to capitalise on the spike in demand for remote healthcare services.*

Hughes says: “We’ve seen a growth in digital applications and innovations that have come out of the pandemic because people are now actually getting their healthcare at home.”

As part of the wider effects of living longer, and spurred by the pandemic, the wearables market has exploded. According to the International Data Corporation (IDC), the global wearables market grew 27 per cent during the fourth quarter of 2020, compared with the same period the year before. The IDC forecasts shipment volumes of wearable devices to grow around 12 per cent every year between now and 2024. 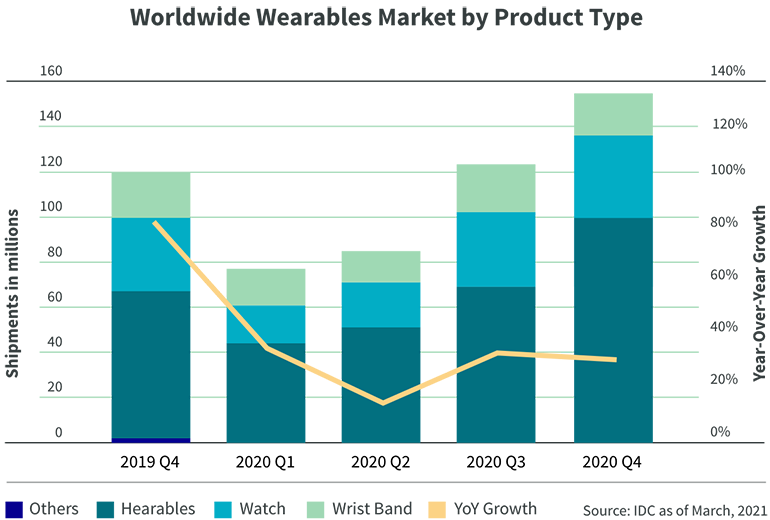 Health and life insurance companies are increasingly turning to wearable teachnology to tackle obesity and to encourage their clients to become healthier, offering them financial incentives that also reduce costs for the insurer.

The prevalence of obesity in the US has risen steadily since the 1960s, increasing from 3.4 per cent of adults in 1962 to 39.8 per cent in 2016, according to a 2018 report by the Milken Institute[4]. The same report estimated that chronic diseases driven by the risk factor of obesity and being overweight in the US accounted for $480.7bn in direct healthcare costs in 2016.

Education to last a lifetime

Living longer is set to affect consumption patterns in less obvious areas. One of them is an increase in demand for learning, in particular because longer lives imply a greater need for retraining and reskilling. “Education will play a critical part of the longevity economy because not only will technology make some jobs obsolete, but people are going to have much longer middle parts of life, where retirement will be shifted to later, making way for multi-staged careers that can span 30-40 years which require retraining or re-skilling," says Hughes.

Duolingo, an artificial intelligence-driven language app, saw the number of new users double in March last year just as the pandemic took hold. The biggest surge came during the week of March 16 after the World Health Organization declared a global pandemic.[5]

Another emerging area of opportunity from living longer in the digital era is eyecare. The dramatic increase in the use of screens in work and education due to the pandemic has aggravated the growing problem of myopia.

In response, US-based CooperVision, which specialises in contact lenses, and Essilor of France, which produces lenses, this year formed a joint venture called SightGlass Vision to accelerate the commercialisation of spectacles designed to reduce the progression of myopia in children.*

Many of today’s changes in lifestyle have become far more visible because of Covid-19. But with longevity now a long-term structural theme, their effects will be felt for years after the virus has been contained.

“There are a lot of takeaways from Covid-19 that will manifest themselves in terms of the shift to a healthier life,” says Hughes. “And many things that, at face value, are targeted at older generations are going to be universally beneficial and universally in demand.”

For investors, all of this presents a deep, structural change that creates longevity-linked opportunities stretching far beyond the silver economy.

Investment involves risks, including the loss of capital. This material does not contain sufficient information to support an investment decision.

[5] Changes in Duolingo usage during the COVID-19 pandemic, Duolingo, April 2020

In other jurisdictions, issued by AXA Investment Managers SA’s affiliates in those countries.