How we’re living smarter: The rise of home automation

The ecosystem that is rapidly enabling an automated lifestyle

Last year, as coronavirus tore through the global economy and bricks-and-mortar businesses fell into a deep paralysis, one sector went from strength to strength: smart devices for the home.

According to a survey conducted by Xiaomi,[1] a Hong Kong-listed technology company, more than half of US consumers bought at least one smart device between May and December 2020 as they found themselves spending more time at home than ever before.

Automation has long been associated with delivering more efficient manufacturing processes and streamlining business-to-business trade. But Covid-19 has rapidly accelerated automation in the domestic environment — and it’s a trend that is driving long-term growth opportunities.

“Smart living has always been about reimagining and optimising physical space to solve problems and adapt to new realities through the use of technology,” said Daniel Desjarlais, Global Product Marketing Manager, Xiaomi. “Connected homes, automated systems and new technology are helping people create ecosystems within their homes to solve new challenges.”

The centrepiece of this new, automated lifestyle is the Internet of Things, the universe of connected devices that is forecast to grow to 43bn units by 2023 — an almost threefold increase compared with 2018[2]. 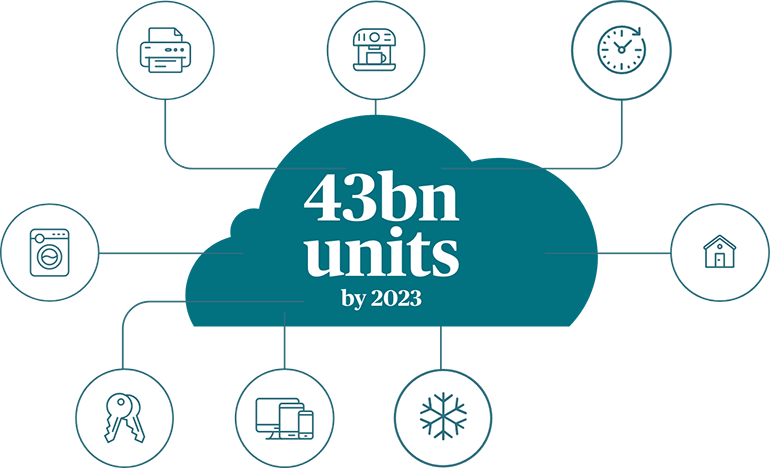 Thanks to the advent of 5G and broadband, voice-recognition technology and the availability of affordable smartphones, the home Internet of Things now includes everything from washing machines and smart utility meters to fridges, televisions and vacuum cleaners.

In the pandemic’s wake, the McKinsey Global Institute (MGI) estimates that more than 20 per cent of the global workforce could work mostly away from the office without losing productivity — a development that is likely to drive even more automation in the home in the coming years as domestic environments adapt. “That is a once-in-several-generations change,” concluded McKinsey in a report this year[3].

Tom Riley, Head of Global Thematic Strategies and Lead Portfolio Manager of AXA Investment Managers’ (AXA IM) Robotech strategy, argues that at least three sectors that make the home Internet of Things tick could offer huge growth potential in the coming years: communications infrastructure; the semiconductor industry, which makes chips for smart devices; and the software and digital content that feeds the Internet of Things. 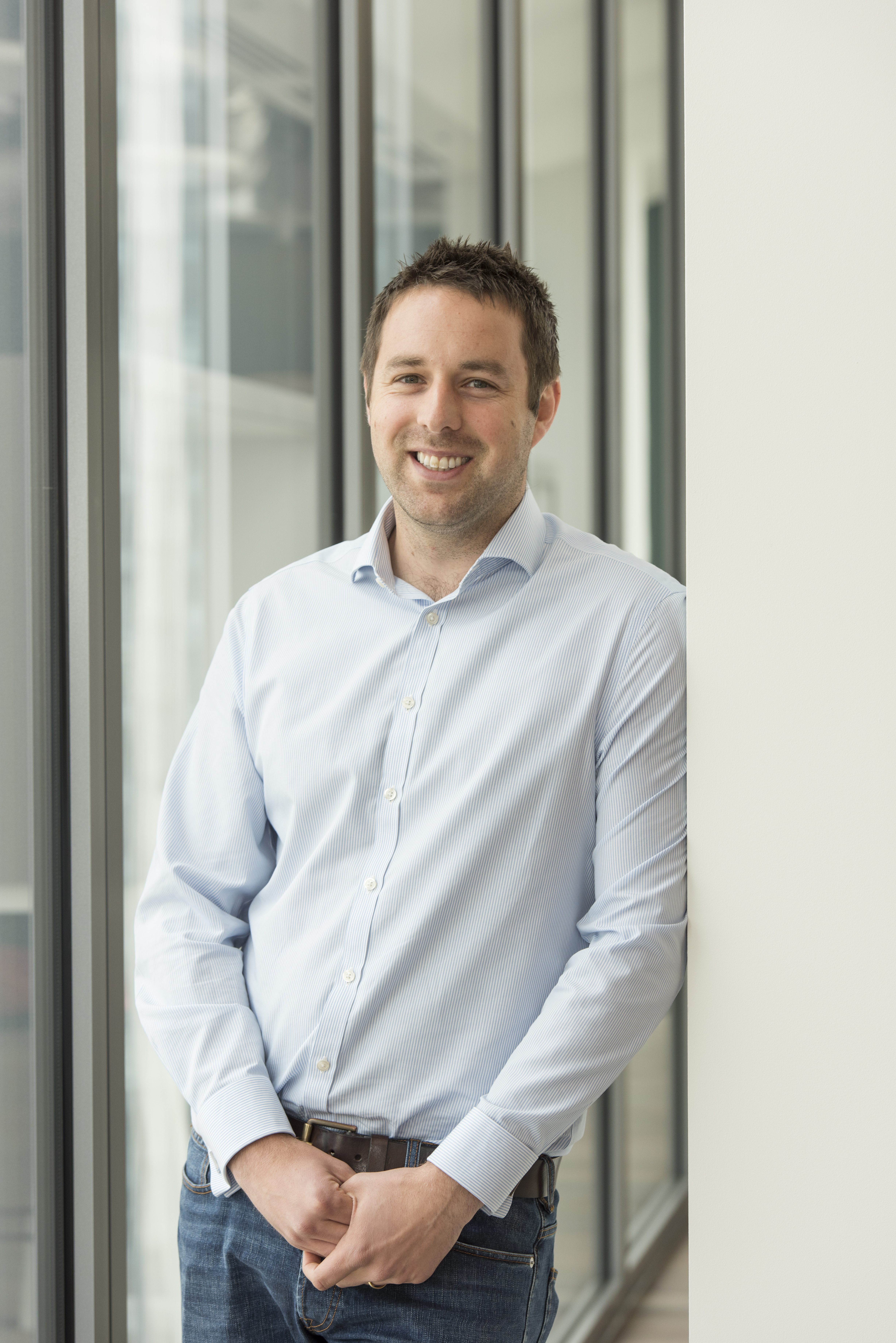 “It’s the overall proliferation of communications technology that allows all of this to develop and grow,” he says. “These are the building blocks on which home automation is ultimately constructed.”

There are great opportunities for the companies that create the communication protocols on which automation relies — wireless technologies such as Bluetooth, Zigbee and Z-Wave. “It’s the components manufacturers that are particularly interesting,” says Riley. “All of these devices around the home need to be able to work independently without interfering with each other, and there is a lot of technology that goes into making something like that possible.”

Another area with huge growth potential is semiconductors. NXP, a US-Dutch manufacturer, helps to create secure, connected ecosystems for the home, driving the Internet of Things and smart devices from the cloud to the edge.

It has also supported the development of Alexa, the virtual-assistant, artificial-intelligence technology produced by Amazon, allowing a simpler development path for connecting and integrating Alexa into smart products in the home[4].

Silicon Labs, a Texas-based semiconductor manufacturer, provides solutions for smart-home devices, selling a range of companies that have developed products ranging from smart metering, digital door locks, smart lighting and others. The company, which has a long history of developing wireless technology, has already shipped and deployed more than 1bn chips used in the Internet of Things[5].

For companies that provide the software and other digital content that uses the Internet of Things, the opportunities are expanding rapidly. During the first months of national lockdowns last year, for example, gaming companies enjoyed a sales boom — and at a time of year when the industry typically has few new product launches.

From gaming to home security

Sales of smartphone games totalled $74.9bn, a 29 per cent increase over the previous year, according to data compiled by gamesindustry.biz[6].

Automation in the home has also started to revolutionise home security, with a raft of new technology that could rapidly replace the traditional front door key with digital keypads, fingerprint- and even face-recognition technology using a smartphone.

Companies such as Ring, which Amazon bought in 2018 for $1bn, have taken large chunks of the home-security market at breakneck speed. Meanwhile, incumbents such as ASSA Abloy, the Swedish parent company of Yale locks, have been acquiring their own connected offerings. In 2017, it acquired August, the San Francisco-based smart-lock manufacturer.

The growing speed and uptake of automation in the home is likely to become one of the principal growth engines for the evolving economy for years to come, argues Tom Riley of AXA IM.  “There are more and more businesses whose products sit on top of automation in the home thanks to the increasingly digital or connected world,” he says. “That creates a very open-ended opportunity.”

Investment involves risks, including the loss of capital.