As governments around the world ramp up investment in green energy, the demand for clean technologies is set to increase

In September last year, as dozens of countries were still struggling to contain the coronavirus pandemic, China’s president, Xi Jinping, made an announcement that took the world by surprise: by 2060, China would aim to achieve carbon neutrality.

“The human race cannot ignore the warnings of nature over and over again,” the leader of the Chinese Communist Party told a virtual meeting of the United Nations (UN).

But the announcement also has huge global implications for demand for clean technology, injecting unprecedented dynamism into the evolving “clean economy” and helping companies with exposure to clean tech grow faster than the broader market.

Amanda O’Toole, Portfolio Manager of AXA Investment Managers’ (AXA IM) Global Thematics and Clean Economy strategies, says: “There’s a clear growth opportunity here. The energy transition has now become a global phenomenon, and we are talking about markets where there is clear visibility in terms of long-term structural growth.”

On top of China’s announcement, it is thought that at least two other forces are driving demand for clean tech, rapidly expanding the potential market and creating big growth opportunities for companies in the sector.

The engines of growth

The first is a shift in public attitudes as growing consumer awareness over issues such as climate change and sustainability pushes companies to look long and hard at their carbon emissions. 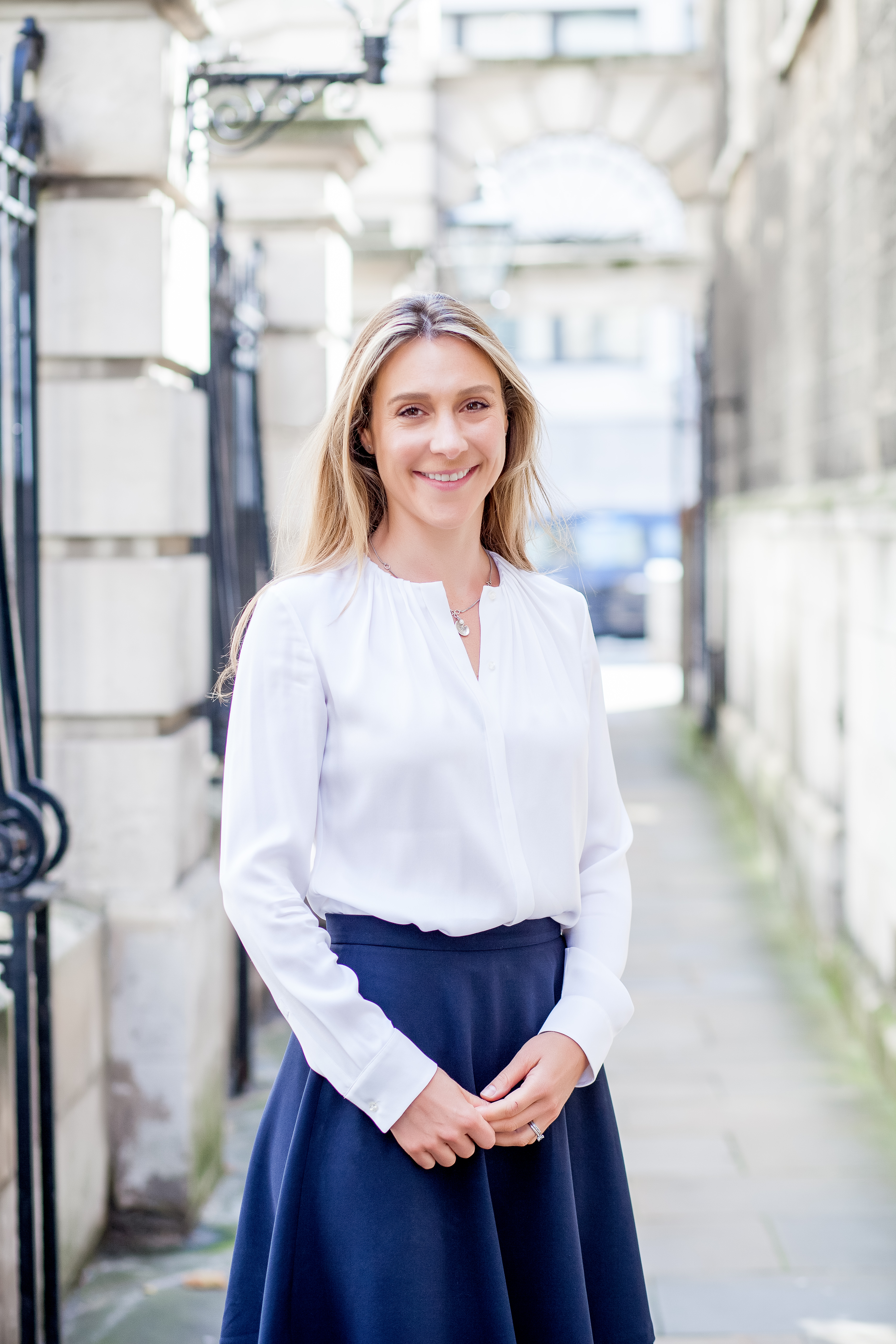 “Businesses are recognising that in order to retain and grow their market share, they need to invest in cleaner solutions,” says O’Toole. “The knock-on impact of that is enormous because it means that corporates need to become sustainable in their own right.”

A second, related driver of clean tech is that an increasing number of investors are focusing on environmental, social and governance (ESG) factors as a principal building block of their portfolios.

By the end of last year, for example, total global assets in sustainable funds hit a record $1.7tn, a jump of 50 per cent on the previous year[3].

“A lot has happened in the past 12 months,” says O’Toole. “More and more clients care about sustainability, and that is pushing money towards the kind of strategies that are most supportive of these changes.”

So which areas are most likely to benefit from future demand for clean tech?

Electric car manufacturers are expected to see a big acceleration in demand, helped by strong support from governments. The UK recently announced a ban on new petrol and diesal cars from 2030 onwards. More than a dozen other countries have proposed similar measures[4]. 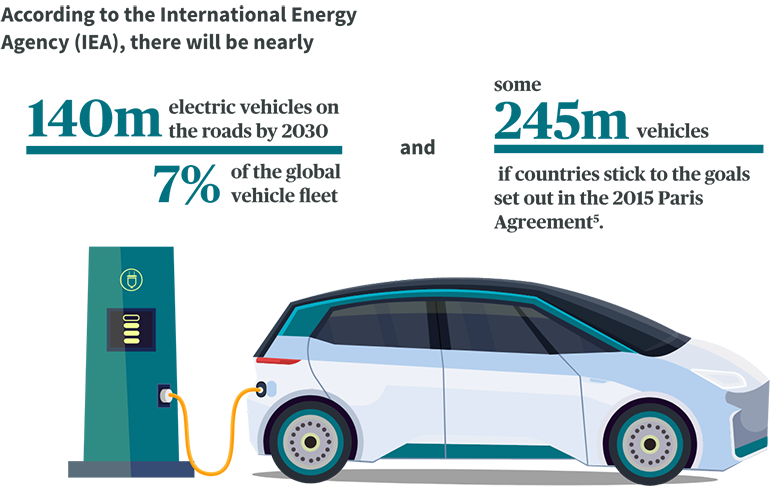 One of the most promising growth areas in the clean tech sector is energy management and smart grids. In the US, Ameresco, a clean tech integrator and renewable energy asset developer, owner and operator, has been expanding rapidly thanks to its wide portfolio of energy-saving solutions*.

Through a range of contracts with the Department of Education and other federal agencies, Ameresco has guaranteed more than $2.8bn in energy savings for the US government In recent years.

In Denmark, the energy company Ørsted has already built more offshore wind farms than any other developer in the world, with farms in the US, Taiwan and across Europe[6]*.

Over the past decade it has transformed itself from a fossil fuel-based company into a green energy company — with renewables as a share of its energy generation rising from 17 per cent In 2006 to 90 per cent in 2020[7].

Many other companies are also making huge investments in the green transition. Iberdrola, the Spanish utility company, has announced it will ramp up annual investments to about €10bn (around double the level of previous years) as it ploughs money into renewables and building the networks to handle them.

Among its bigger current investments are a €1.5bn Portuguese hydro energy-storage project, a $2.8bn offshore wind farm in the US and a €300m solar energy development in Spain[8].

Those are sizeable investments, but O’Toole believes that there is more to come. “We’ve just seen the very first year of real mainstream adoption of some of these technologies,”she says. “But I think we are right at the beginning.”

For investors focused on the evolving economy, this growth in the renewable-energy sector is likely to provide a continuing stream of opportunities. The transition from fossil fuels towards carbon neutrality has become an environmental imperative — a shift will only be possible with increasing investments in clean technology.

Investment involves risks, including the loss of capital.